Seek the Outcome You Deserve
Request a Free Consultation 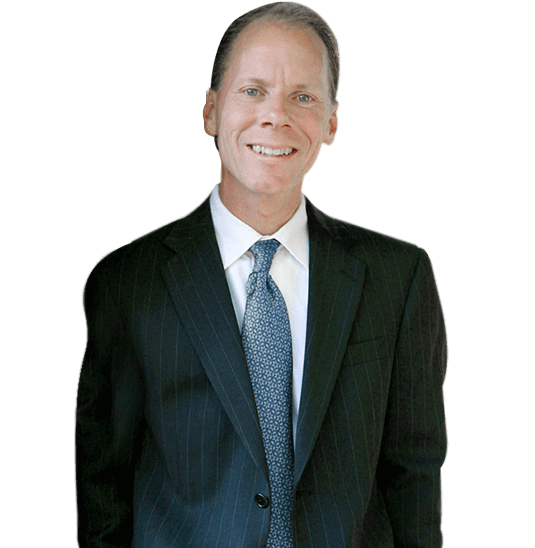 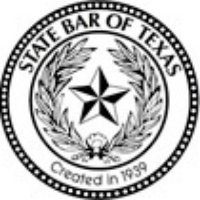 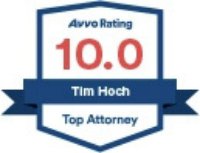 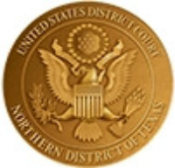 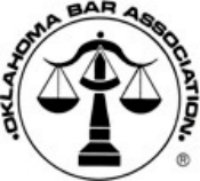 Tim Hoch is a trial lawyer in Dallas-Fort Worth with over 28 years of experience. He is Board Certified by the Texas Board of Legal Specialization in Personal Injury Trial Law. He represents victims of severe injury, property owners, and business owners.

While he handles most of his cases on a contingent fee basis, there are rare occasions where he will handle a case on an hourly basis or a hybrid approach (reduced hourly rate combined with a “success fee.”)

He has had the privilege of litigating thousands of cases, many of which he has tried to verdict. He has taken and defended hundreds of depositions. He has been appointed by several different Judges as a Special Master and a Guardian ad litem to serve the interests of parties before the Court.

Here are a few things Tim Hoch’s clients have said about him:

“….the most reliable attorney I have ever hired”

“….we never thought we would get such a great result”

He has also been described by clients as thorough, strategic, compassionate, caring, insightful, and heroic.

He is also a business owner. He started one of the first tax lending businesses in Texas which he grew to a multi-million dollar portfolio and sold to a publicly-traded company in 2013. He is a partner in several other successful businesses and brings a unique, pragmatic approach to the practice of law.

He is a 1985 graduate of Texas Christian University. He obtained his law degree from the University Of Oklahoma College Of Law in 1988. He has practiced law in Fort Worth, Texas since that time. He is licensed to practice law in both Texas and Oklahoma.

Tim Hoch is active in his community. He is on the Board of Directors for the TCU National Alumni Association. He is the former Vice-Chair for Catholic Charities-Fort Worth. He is a past member of the Chancellor’s Advisory Council at TCU. He served three terms on the Board of Directors for Frog Club at TCU, including a term as Membership Chair and a term as Program Chair. He is a volunteer at The Assessment Center, a shelter for abused children. He is also a volunteer at Court Appointed Special Advocates (“CASA”), an organization that assists victims of child abuse through the court system.

Tim Hoch is also a creative writer and speaker. His work has appeared in several publications including USA Today, The Chicago Tribune, The Dallas Morning News, Good Day Dallas, Fort Worth Star-Telegram, Daily Oklahoman, Parents Magazine, Good Men Project and Thought Catalog. His book “Two Minute Mentor: The Only Life Advice You’ll Ever Need” is available at Amazon and iTunes. His blog can be found at timhoch.wordpress.com. His article “10 Ways You Are Making Your Life Harder Than It Has To Be” has been viewed over 10 million times. His article “12 Things You Are Doing to Sabotage Your Future” has been viewed over 400,000 times. His “50 Rules for Married Couples” has been viewed and shared over 5 million times. He is the author of “50 Rules for Sons” and “50 Rules for Daughters.” His book “50 Rules for Sons” is now available on Amazon.com and was described by the San Francisco Book Review as “good advice delivered with a healthy dose of humor and wit.” He has given numerous presentations and speeches on a variety of topics including civil litigation, jury selection, persuasion, relationships, and parenting.

Reach Out To
Skilled Counsel.

Fill out this form to request a free initial consultation.